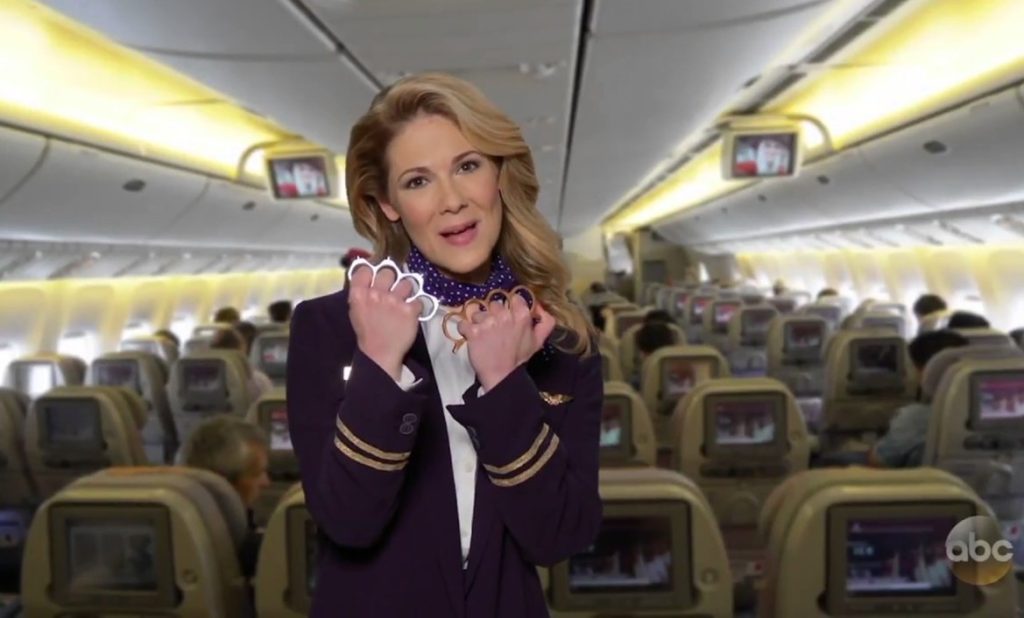 Have major airlines become completely incompetent at managing their passenger booking and boarding processes? Recent events certainly raise that question. In just the past few weeks, the world’s three largest airlines have each been caught in troubling passenger abuse incidents that made headlines around the world. United Airlines led the way with the forced removal of Dr. David Dao from a Louisville bound flight by Chicago Aviation Security officers on April 8th. In the process, Dr. Dao suffered a concussion, broken nose, facial lacerations and broken teeth that required several days of hospitalization.  Making matters worse, United CEO Oscar Munoz issued a statement to employees on April 10th referring to Dr. Dao as “disruptive and belligerent” and further claimed that employees had “followed established procedures”, while adding “I emphatically stand behind all of you.”

However, despite all the news coverage and public outcry over these events, Delta Airlines managed to enter the fray on April 23rd by bullying a family with small children off a late night flight to Los Angeles, threatening the parents with “jail” and the children with “foster care” if they refused to deplane. The family grudgingly complied and was forced to find a hotel room and an alternate flight back to Los Angeles at their own expense. Delta Airlines eventually issued an apology and offered compensation, but not before a Congressional hearing was commenced by the House Transportation Committee on May 2nd, calling airline executives to the mat for the recent spate of passenger incidents. 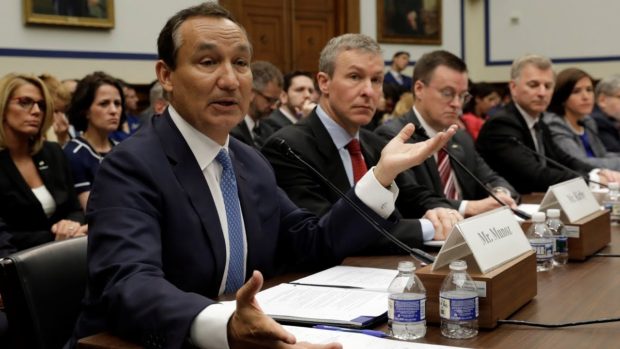 So what in the world accounts for this recent flurry of high-profile incidents? While it may seem mainly like incompetent customer service, a deeper analysis reveals multiple contributing factors.

Irrefutable Evidence: The unfortunate reality is that passenger treatment of this kind by airlines is not at all new and has been occurring for decades. These recent events became worldwide news primarily because they were captured substantially, though not entirely, on video by other passengers and shared online. Without those shocking and widely viewed videos, United, American and Delta would continue to practice these heavy-handed passenger removals without consequence. So if a picture is worth a thousand words, it seems that video may be worth a million when it comes to passenger mishaps.

Most Airlines Lack Worthy Intentions: Despite their poor handling of these recent incidents, United, American and Delta are actually not incompetent organizations, since they do possess all the skills, knowledge and resources needed to deliver good passenger experiences. Rather, these stories highlight a longstanding lack of airline intent to deliver a good experience to all passengers.  After all, these incidents were not accidental mishaps, but rather aggressive and intentional acts by airline employees. And it turns out that from a human psychology standpoint, these intentions make all the difference. Our extensive research on business crises and scandals has repeatedly shown that well-intentioned lapses in competence are highly forgivable, while breaches of intention cause lasting harm. We find these passenger horror stories so troubling because they reveal airline intentions that are not worthy of our trust or loyalty.  As a result, we protest and avoid them, to the extent we are able.

Social Accountability is Now Global: The public shaming and political pressure that United, American and Delta have been subjected to in recent weeks is a social accountability response that humans have used for thousands of years to maintain the balance of power between merchants and customers in small communities. However, this dynamic became greatly muted with the onset of the industrial revolution, as companies became very large and news about bad experiences was not able to travel very far or fast. But in the past decade, mobile devices and social networks have reignited this dynamic and turbo-charged it with digital technology, thus creating worldwide social accountability. As a result, large organizations of all kinds, including airlines, are being held to a new global standard of transparency and it’s often a painfully public wake-up call.

A Few Notable Exceptions:  There is some good news emerging from the recent debate on airline passenger rights.  America’s 4th and 5th largest airlines (Southwest and Alaska), which each have strong reputations for putting passengers before profits, appear to be upping the ante even further. Last week, Southwest Airlines announced that by May 8th, they will join Jet Blue as the only other airline to abolish the practice of overbooking flights all together. Similarly, Alaska Airlines announced that its employees will be given broader authority to compensate unhappy customers and prevent boarding disputes.

So while the reputations of United, American and Delta have taken a beating lately, frustrated airline passengers can take comfort that future breaches of intent are likely to be captured on video and shared by their fellow travelers for another public flogging.  By the same token, genuine demonstrations of compassion and goodwill toward passengers are equally as likely to be publicly celebrated.   So all of us in the business of serving customers would do well to embrace more of the latter than the former in the future!