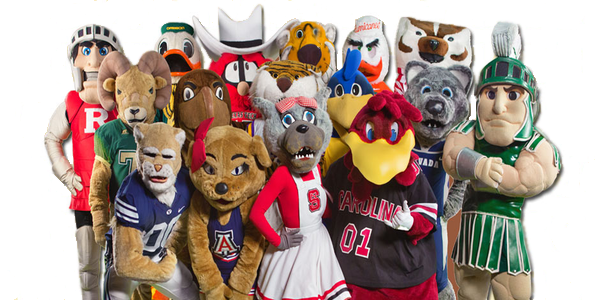 When William Shakespeare famously wrote, “What’s in a name? That which we call a rose, by any other name would smell as sweet”, he could not have imagined the politically and emotionally charged debates that would rage over college and university mascots 400 years after his death. What’s all the fuss, you ask?

While some argue that both pundits and university administrators should be focused on more important matters, one thing is clear.  The public furor over certain mascots has compelled several institutions to question and re-examine the mission, values and identity on which they were founded. That’s why mascots have become such a hot topic for higher education students, faculty, alumni and administrators.

Though the public debate over certain university mascots has become national news lately, the argument has been raging within university communities for decades. For instance, when Susquehanna University adopted the nickname Crusaders for its athletic teams in the 1920’s, the name was intended to represent the University’s “crusade” for integrity in amateur athletics that truly represented the student body of the school.

However by 1990, various stakeholders in the Susquehanna community had begun to publicly question whether the Crusader nickname and its potential connotations were a positive reflection on the University.  Each time the debate flared up, other Susquehanna stakeholders would vocally defend the Crusader nickname and eventually the conflict would blow over for a while.  This cycle of debate continued for 25 years at Susquehanna until 2015, when the University made the decision to end their longstanding ambivalence on the matter.  In 2016, the University announced that its athletic teams would henceforward be known as the Susquehanna River Hawks. 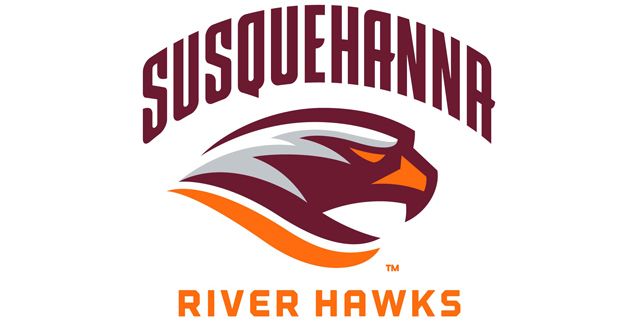 Regrettably, the process of changing the Susquehanna mascot was painful and divisive at times. “It was a difficult time for many colleagues, especially those working in alumni relations, development and communications, as well as many alumni” explains Angela Burrows, chief communications officer at Susquehanna University.  Despite University efforts to proactively involve and gather input from as many stakeholders in the community as possible, the issue had become so sensitive that a sizable constituency would be unhappy no matter what was decided.

“I’m pleased to say that our story has a happy ending.  Our new River Hawks brand and Benny the Hawk mascot have been widely embraced, even by many of our former critics.  We haven’t won everyone over, but we’ve definitely emerged stronger, proud and satisfied that we’ve ushered in a new era,” added Burrows.

So what can be learned from the Susquehanna story and other university mascot debates like it?

The reason something seemingly as trivial as a university mascot becomes the basis for angry tweets, posts and protests is all about threats to one’s identity.  For better or worse, during the course of the educational experience, higher education institutions become an important part of the social identity of its students, faculty and alumni.  Whether on our resumes, pay stubs or both, the schools we attend and places we work help define who we are and establish us as members of certain social groups.  This affiliation is perhaps nowhere more visible and fervent than in collegiate athletics, where fans literally wear their hearts on their sleeves and proudly tout their devotion.

According to Joe Bosack, founder and creative director of a firm that has created athletic logos and identities for over 90 educational institutions, including Susquehanna University, “The need for athletes and their fans to belong and identify with a strong and unifying brand is more important than ever.  Especially in today’s isolating, head-down and screen-focused culture.”

However, when the symbols of collegiate affiliations conflict with ones values or beliefs, some difficult choices have to be made.  Rejecting one’s membership in the primary social group of one’s surroundings can have substantial social consequences, while compromising one’s beliefs to fit in can be equally demoralizing.  Similarly, faculty and alumni who have deeply entrenched affiliations with their university may feel an equally demoralizing threat to their identity.  The bottom line is that, no matter the context, changes to a well-established social identity are always difficult.   The key to success is recognizing this upfront and proactively managing the change process as openly and transparently as possible, while reinforcing the shared mission and values of all stakeholders.