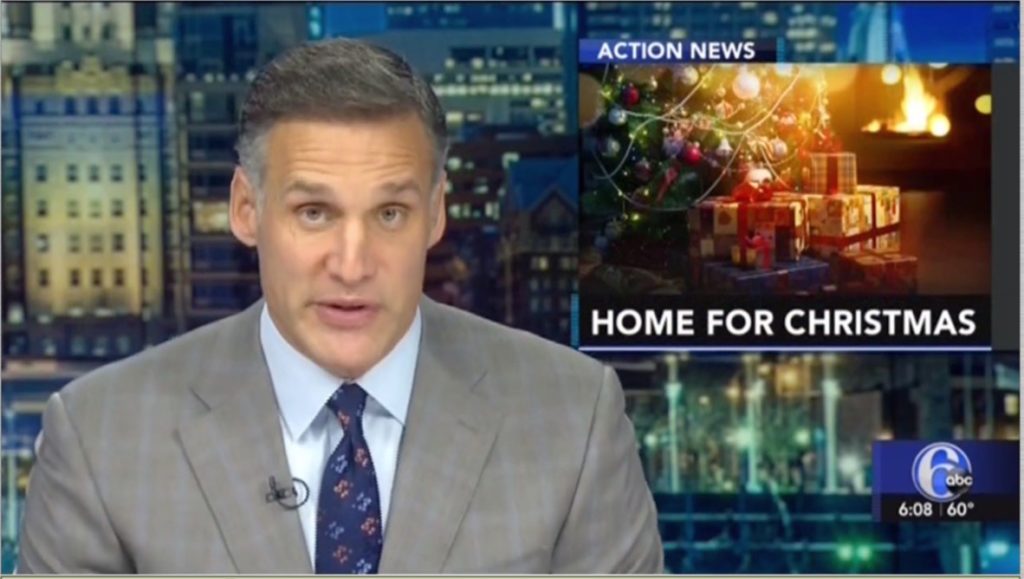 It was a Sunday afternoon in mid-September when I received a desperate plea for help via Facebook message.  Tiffany Lane and her three kids had experienced the unthinkable months earlier.   Her 7 -year-old daughter had inadvertently set their home on fire in January 2017, shortly after their homeowners insurance had lapsed due to the departure of her husband without financial support. Since the fire damage to her home, Tiffany had been struggling to survive. She was working nights and living in a motel, but had fallen behind on her bill and was now on the verge of sleeping in her van with the kids.

Tiffany had worked in my department at Aramark as an administrative assistant ten years earlier.  Though we did not work together directly, I remembered her generous support of US troops in 2004 and 2005.  As I read her urgent request for assistance, the gravity of her circumstances began to sink in.  A single mother with three kids was descending into poverty and homelessness.

I did not know Tiffany very well, but the thought of her young children sleeping in their van made my stomach churn with anxiety.   To ease my angst, I called the motel, paid her outstanding balance and began a journey with Tiffany and her family that would change our lives. Along the way, I learned five important lessons about adversity, inspiration and making a difference.

On December 23, 2017, the Lane family moved back into their partially repaired home just in time for Christmas.  Their holiday homecoming was a miracle of human compassion, generosity and perseverance.

While Tiffany and her kids will celebrate the Christmas holidays at home, their journey back to self-sufficiency continues.  More repairs to her home remain to be completed, a failing minivan must be replaced and a better job will be needed to support her family.  However, these once towering obstacles no longer seem insurmountable.  Thanks to a Christmas miracle made possible by the goodwill of many, it’s clear that together, we can all make a lasting difference in the lives of others, one small gesture at at time.

Merry Christmas and Happy Holidays to all!