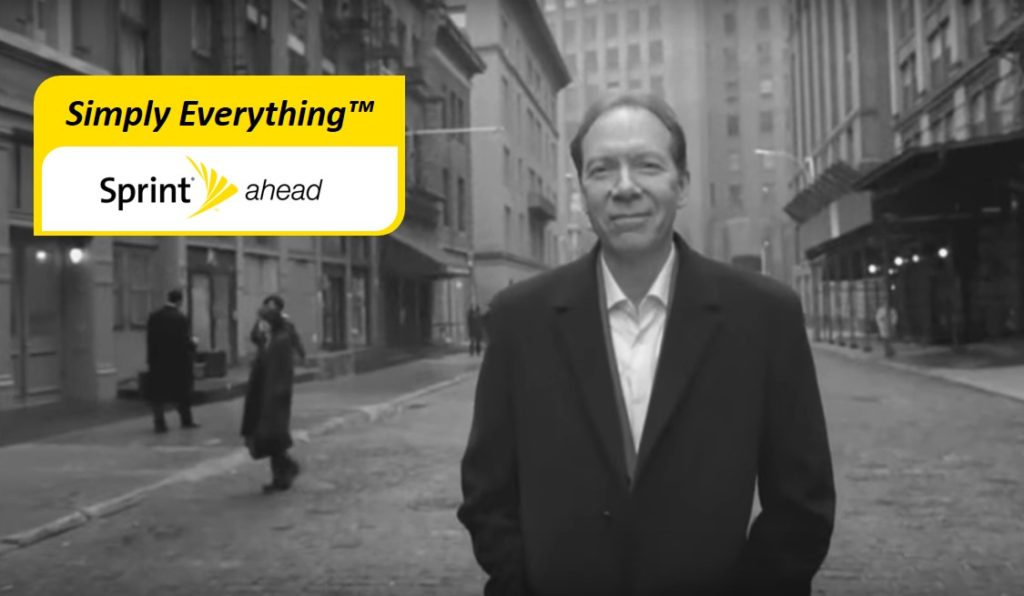 When Dan Hesse joined AT&T as a 23-year-old management trainee 1977, he never imagined he was embarking on a career journey that would eventually lead Fierce Wireless to name him one of the five “Best Turnaround CEO’s of All Time“.  In addition, Entrepreneur magazine would recognize him as one of “10 Inspirational Leaders who Turned Around Their Companies“.  While his accomplishments at AT&T were substantial, including launching the Digital One Rate service plan in 1998, it was the remarkable turnaround Hesse led as CEO of Sprint that left an indelible mark on the wireless industry and business world more broadly.

When he took the reins at Sprint in December 2007, the company was in dire straits and facing the very real possibility of bankruptcy. Sprint had been thrown into turmoil by its disastrous 2005 merger with Nextel. Unsuccessful efforts to integrate the disparate networks of the two companies had led to the need to reduce other expenses, like customer care, which resulted in a steady stream of customer defections to other carriers.

However, by 2012 Sprint had risen from dead last in wireless customer satisfaction to number one in the industry, and was the most improved U.S. company in customer satisfaction in any industry.  During the same period, the company dramatically reduced customer losses and retention expenses.  There were additional network challenges still to be overcome, but Sprint had returned from the brink of bankruptcy to become an increasingly influential player in the fast evolving wireless industry.  In fact, the substantial customer care expense savings funded the much-needed overhaul of Sprint’s incompatible and obsolete networks beginning in 2012, which the company is benefiting greatly from today.

How did Dan Hesse engineer such a rapid turnaround of a publicly-traded behemoth with $30 billion in revenue and over 40,000 employees?   I had the opportunity to speak with Dan recently and he shared a number of insights on his experiences at Sprint.

“It may seem counter-intuitive, but in my experience, considering all the costs, providing excellent customer service costs less than providing poor service.  When I arrived at Sprint at the end of 2007, we were very cash constrained.  Part of the problem stemmed from reducing customer care resources to the point that customers began to leave.   Improving care and service was one of the few things cash-strapped Sprint could afford to do in 2008.   We focused relentlessly on identifying and eliminating the primary causes of customer frustration and complaints.  As a result, we were then able to eliminate $2 billion per year in customer services expenses, while going from last place to first place in overall customer satisfaction in the U.S. wireless industry.  The issue of customer churn might apply to every industry.  Once you’ve invested in acquiring customers, it’s a lot cheaper to keep them than to go find new ones.”