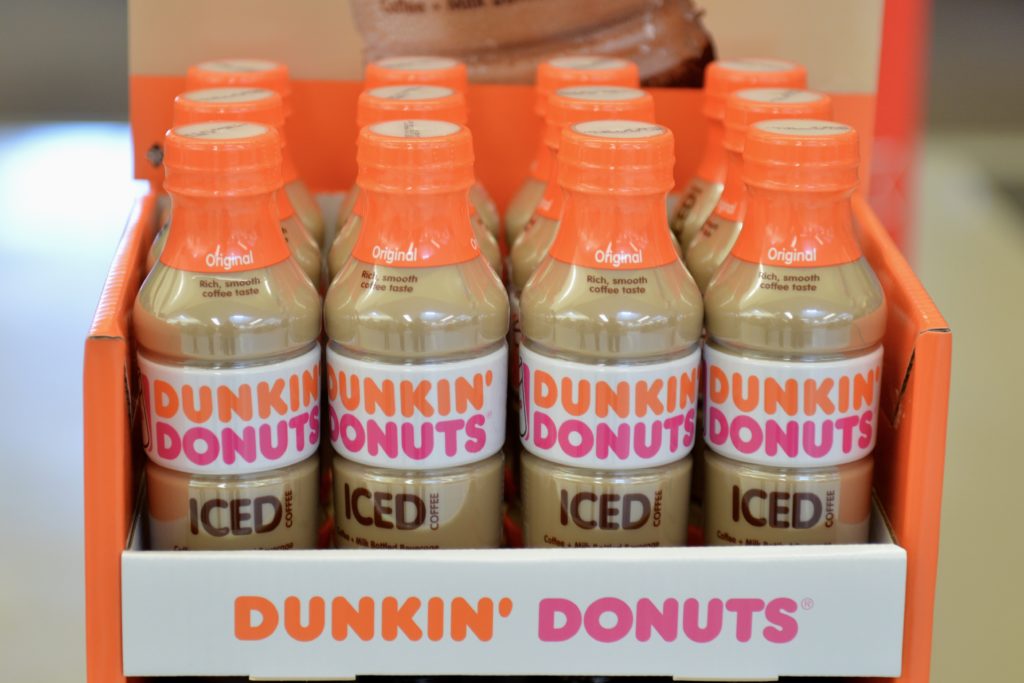 Dunkin’ Donuts recently announced it is considering a change to shorten its iconic brand name.  Next month, the 67 year-old chain will open a store in southern California with just the name Dunkin’.  The new Pasadena store will be one of a handful of the brand’s 8,500 U.S. locations that will test the new name during the coming year.  A company spokesperson described the test as a prelude to a planned redesign of its menu and retail format to “reinforce that Dunkin’ Donuts is a beverage-led brand and coffee leader.”   A final decision on the name change is not expected until sometime in late 2018.

Unfortunately, this cautious and limited test is too little, too late for a Dunkin’ Donuts brand that has been slow to respond to dramatic changes in the beverage market over the past decade.   Here are three reasons why that slow pace of change is a big problem for Dunkin’ and its franchisees.

1. A Name Change is Long Overdue: Dunkin’ Donuts first abbreviated its brand name in its “America Runs on Dunkin” ad campaign in 2006, publicly embracing the broad appeal of its coffee and positioning the brand as a quick and affordable alternative to Starbucks.  It was a timely response to the growing popularity of specialty coffee and declining consumption of carbonated soft drinks.  But the company never followed through with the full rebranding the campaign implied, missing a big opportunity to capitalize on changing customer preferences.  In contrast, Starbucks dropped the “coffee” from its brand name in 2011 and broadened its offering to include baked goods, sandwiches and other beverages.  Moreover, dropping “donuts” from the Dunkin’ brand name has been a strategic “no brainer” for over a decade and ideally should have been fully completed at least five years ago.

2. Sales Growth Has Been Stalled For Several Years: Dunkin’s slow response to customer preferences has also hammered its same store sales growth. While Starbucks has been chugging along with 5-7% comp sales growth at its US stores since 2014, Dunkin’ Donuts has managed only about 1.5% annually over the same period. As a result, Dunkin’s share of the $69 billion US retail coffee market has been plummeting at a time when category revenue growth is stronger than ever.   Due in part to its packaged coffee partnership with Pepsico, Starbucks now captures nearly 20% of US coffee sales annually, while Dunkin’ share has shrunk to less than 10%, despite that category revenue has been growing at over 6% per year since 2011, according to Beverage Marketing Corporation.  Given its current direction, Dunkin’s comp sales growth rate seems unlikely to change anytime soon.

3. The Future of Coffee is Cold and Ready-to-Drink: The strong growth in coffee category sales over the past five years has been fueled by demand for cold coffee beverages, now estimated to contribute over 20% of coffee sales in the U.S. Starbucks currently serves over 35% of its coffee cold and expects this proportion to grow to 50% by 2021. The largest segment of cold coffee is the $2 billion ready-to-drink market (think bottles and cans), which experienced double-digit growth in 2016. Thanks to the partnership it forged with PepsiCo in 1996, Starbucks now holds over 90% market share of ready-to-drink coffee sales. Dunkin’ Donuts finally entered the ready-to-drink fray earlier this year through a license agreement with Coca-Cola. Setting aside the strangeness of bottled Dunkin’ Donuts coffee emblazoned with the word “Donuts,” the brand has a long way to go to gain credibility and share tin the hot market for cold coffee.

Key Insight: The important lesson for brands of all kinds is that the advantage gained by first movers like Starbucks is now greater than ever, because the pace of market change is so rapid. As a result, slow movers like Dunkin’ Donuts are getting left behind more often.