The reality show Survivor has proven to be one of the most durable ratings franchises for the CBS network since its debut in May 2000. Its first-season finale attracted 52 million viewers, second only to the Super Bowl that year, and since then it has spawned an entire industry of “last player standing” reality show knock-offs. What accounts for such extreme popularity?

Perhaps it’s because Survivor and all its imitators offer us insights into the remarkable skills we all possess to perceive, judge, and form mutually supportive relationships in order to survive.  Social psychologists have determined that primitive humans, in their struggle for existence, developed the ability to judge other people almost instantly along two categories of perception, which are known as warmth and competence.

In fact, all humans have a primal, unconscious ability to make these two crucial judgments with a high degree of speed and accuracy: What are the intentions of this person toward me? And how capable are they of carrying out those intentions?

Learn more about this simple but remarkably powerful method for understanding human behavior in this short Manifesto based on the book, The HUMAN Brand: How We Relate to People, Products & Companies. 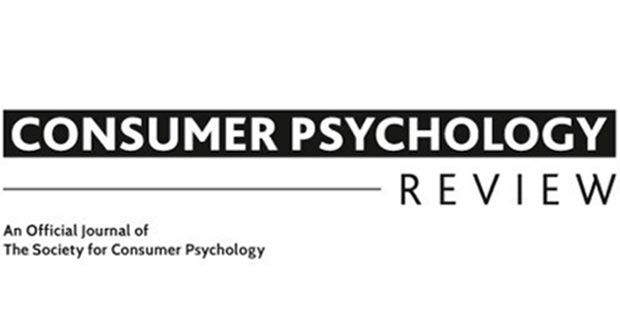