Hello, I hope you are well. I’m writing to let you know about a single mother with two young children that is in need of our assistance.

Tiffany Wilson Lane worked in my department at Aramark as an Administrative Assistant from 2002-2007. She was both a diligent employee and very good person, as she was profiled in the Philadelphia Daily News in 2004 and then again in 2005 for her generous and self-funded support of soldiers stationed away from their families around the world.

However, earlier this year Tiffany, now a single mother of three children, was the victim of a house fire at their home in Boothwyn, PA. Tragically, her 7-year-old daughter accidentally set the house on fire six months after her husband had abandoned the family. Without child support, the insurance on the home had lapsed, so they had no coverage at all for the damage and loss of belongings. 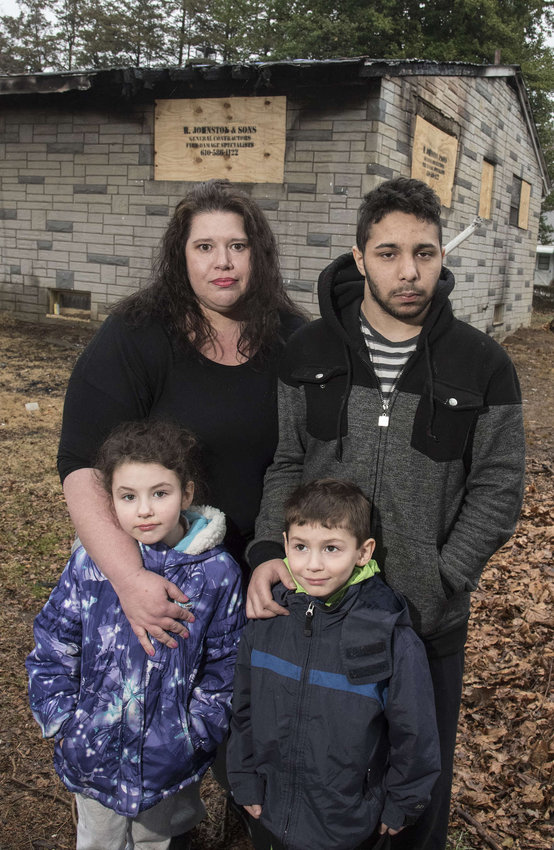 Since then, Tiffany and her kids have been working hard, but struggling to avoid homelessness for the past 8 months without a stable place to live. Making matters worse, the township plans to auction the property for the back taxes left unpaid by her husband on December 14th if it remains unoccupied. 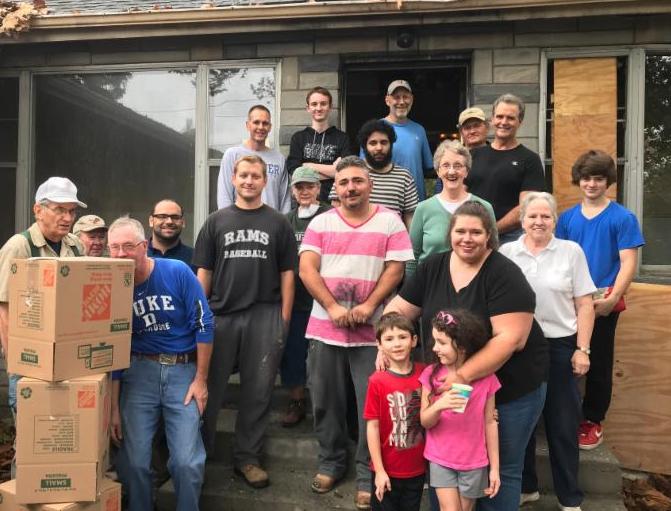 The only good news is that the house suffered limited damage that is repairable and does not have a mortgage, so there is meaningful equity in the property once it’s repaired. Not surprisingly, Tiffany is an exemplary employee at the Brandywine River Hotel, so if we can get them back into their home, she and her family can become financially self-sufficient again.

I have been recruiting and working with volunteers for the past six weekends, but we are short on skilled labor and building materials. Some recent photos of our progress can be viewed here.
Please consider helping us get Tiffany and her kids back in their home for the holidays! I can think of no one more deserving of our support.
For more details on the many ways in which you can help make a lasting difference in this family’s life, please click here.
View Next Update
Donor Updates
Progress Photos
Volunteer List
Contractor List
Aramark Reunion
Donations
Lessons Learned
Scroll To Top