Grand & Toy got its start in 1882, when James Grand started a printing business from his Toronto home. He and his partner, brother-in-law Samuel Toy, opened the first Grand & Toy retail stationary store in Toronto in 1926. Since 1960, when it opened its first mall location, buying back-to-school supplies at the local shopping mall was a common rite of passage for generations of Canadian schoolchildren. By the turn of the century, Grand & Toy had become one of the best-known and best-loved retail brands in Canada. In 2004, Grand & Toy became a wholly-owned subsidiary of OfficeMax, which was then acquired by Office Depot in 2013.

Today, Grand & Toy is Canada’s business-to-business office solutions company, with 1,500 associates in 18 commercial sales offices, seven distribution centers, three customer care centers and over 20 retail locations, from coast to coast. Importantly, Grand & Toy’s retail locations in Canada are very different from those of OfficeMax in the U.S. While OfficeMax operates stores consistent with the size and scope of other, typical big-box retail formats in the U.S., Grand & Toy locations look and feel more like urban business centers targeted to small companies located in the urban core of major cities.

However, in an effort to capture greater efficiencies and alignment between its U.S. and Canadian operations, OfficeMax sought to determine whether its Canadian business should be rebranded, and if so, when and how best to do so. To assist in this effort, Fidelum Partners was retained to conduct an in-depth assessment of the risks, opportunities and expected financial impact of adopting the OfficeMax name in Canada, as well as to identify the most advantageous way forward for the Company.

To bring focus and clarity to the business challenge at hand, Fidelum Partners conducted a thorough review of the Canadian business, from both a qualitative and quantitative perspective. This included in-depth interviews with the management team, employees and key customers, as well as a thorough analysis of all financial and customer research data available. The resulting business case on whether to rebrand the business in Canada delivered the following:

Importantly, the analysis revealed that the introduction of OfficeMax branded private label products in Canada would yield nearly $4 million in product procurement savings annually due to scale efficiencies. In addition, these immediate savings could be used to fund the costs of rebranding the business, while also adding significantly to the profitability of the Canadian operations.

Building on our analysis and recommendations, OfficeMax plans to introduce tri-lingually packaged private label products across North America in April 2013, while also initiating an orderly migration to the OfficeMax brand name across its operations in Canada. Doing so is expected to yield significant cost savings and margin improvement, while also enabling greater alignment and efficiency across OfficeMax’s entire North American business. “Over the past few years, we’ve frequently debated the risks and merits of shifting to the OfficeMax brand name in Canada. But we lacked a comprehensive analysis that fully assessed the strategic, financial, operational and organizational costs and benefits of doing so. The strategic assessment, business case and transition plan developed by Fidelum Partners provided us with just that. The benefits were even more clear and favorable than we expected, making it an easy decision to move forward with this major change in our Canadian business.” 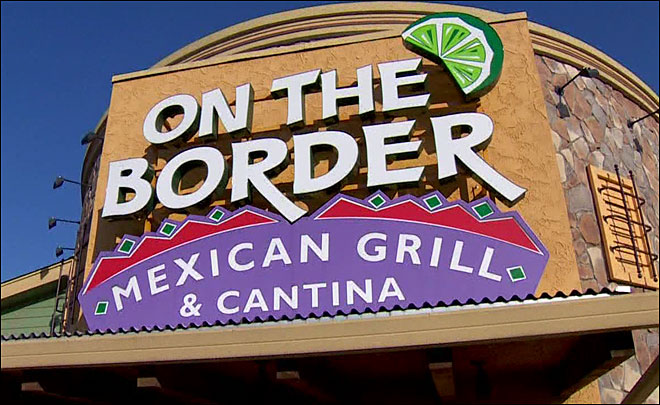 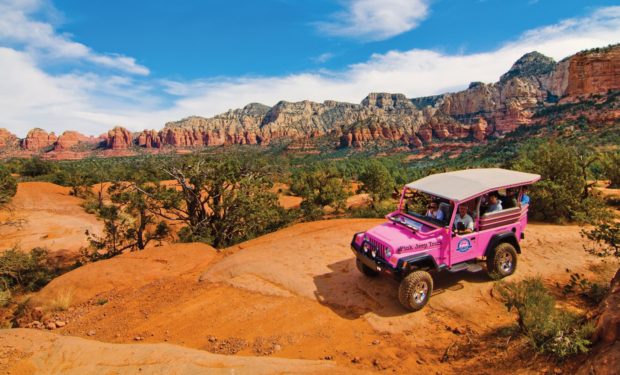