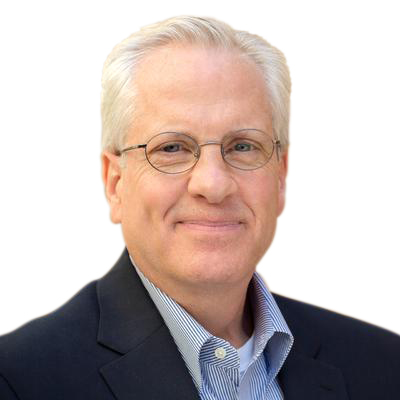 Steve McMahon is a Principal Consultant and is based in Syracuse, NY.

Since founding his consulting practice Insight Out in 2005, Steve has provided clients with direction in the areas of research, analysis, strategy and branding. He focuses on food, beverage, retail and foodservice clients, especially those with multi-unit chain operations.

As a consultant, Steve was invited by one client to lead consumer and franchise marketing as CMO for Saladworks, the largest franchisor of salad-centric fast-casual restaurants in the country. While there, he helped to launch a Saladworks-branded kiosk to replace unprofitable self-serve salad bars in supermarkets, now available in chains like Giant, Kroger, ShopRite and Walmart.

Previously, Steve was CMO for Aspen Dental, a dental practice management firm and one of the largest retail healthcare companies in the country. His geo-demographic regression model for market expansion helped the firm to grow from under 50 offices in 2003 to 1,000 dental offices in nearly all 50 states today.

Before that, Steve was CMO at Cinnabon and also led international marketing at Seattle’s Best Coffee. He created a licensing business unit with a separate P&L, which he launched in 2001. According to Ad Age, licensing and co-branding for everything from Cinnabon vodka to lip balm accounted for 75% of the company’s $1 billion in sales in 2013.

Prior to Cinnabon, Steve spent twelve years at The Coca-Cola Company, serving in brand, channel, customer and global marketing roles, and departing as Managing Director, Coca-Cola North America. He also created and led the Consumer Insights Group, which consulted with leadership at over 35 foodservice chain customers, and evolved into what is known today as the Coca-Cola Knowledge & Insights Group.

Steve earned a BS in Applied Economics & Management from Cornell University and an MBA from UNC-Chapel Hill. He has served as Adjunct Professor of Advertising in the Newhouse School of Public Communications at Syracuse University.